The present day modern Hindu Rao Hospital the largest hospital under the North Delhi Municipal Corporation is situated on the green, picturesque hilltop, located in the green belt of Delhi, which is a part and extension of the Arravali Mountain Range. It has evolved to its present form from a 16 bedded small nursing home started in 1911 meant primarily for recuperation, in a private house constructed by Sir Edward Cole Brook who was the British Resident.

In 1951 Delhi State Govt. converted this Nursing Home into a General hospital offering basic preventive and curative OPD services with 127 beds for in-patients. The Municipal Corporation of Delhi took over the hospital in 1958 and the Ministry of Health, Govt. of India, designated this hospital as a referral hospital in 1963. Hindu Rao Hospital is a modern care modern multi-specialty hospital catering to all sections of the society. The strategic location of the hospital, its size and the breadth of preventive, promotive and curative services and the easy and cost-effective accessibility to specialized services that it offers has succeeded in creating a large and regular clientele for the hospital.

The hospital also caters to the medical and health needs of a number of referred patients from the dispensaries and colony hospitals managed by MCD, the nearby public hospitals managed by Delhi administration and many charitable and private institutions. The hospital attempts to fulfil all criteria of a “Health Promoting Hospital” and has a healthy initiative of community mobilization in addition to numerous employee welfare schemes.

A new Medical College has been started in July / August 2013 in Hindu Rao Hospital and has been named as North Delhi Municipal Corporation Medical College. 50 students have been admitted this year as 1st year MBBS candidates it has been affiliated to IP University 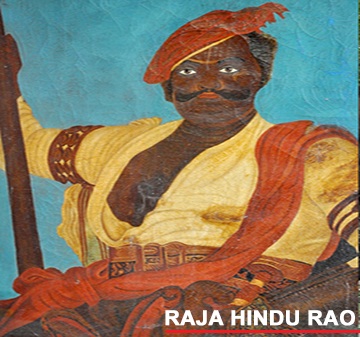 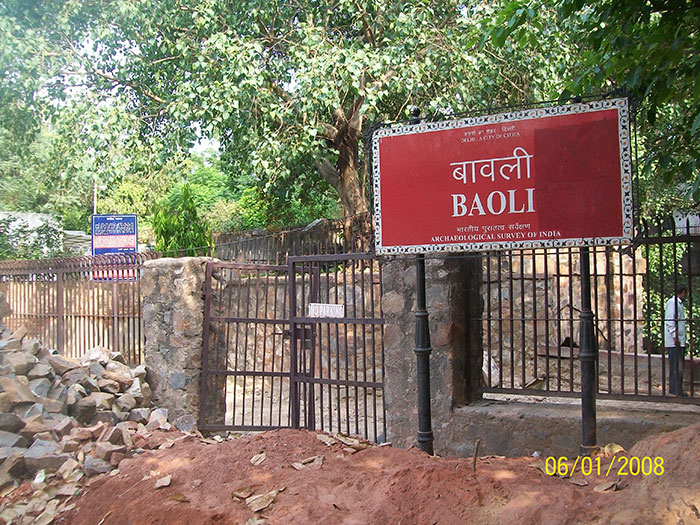 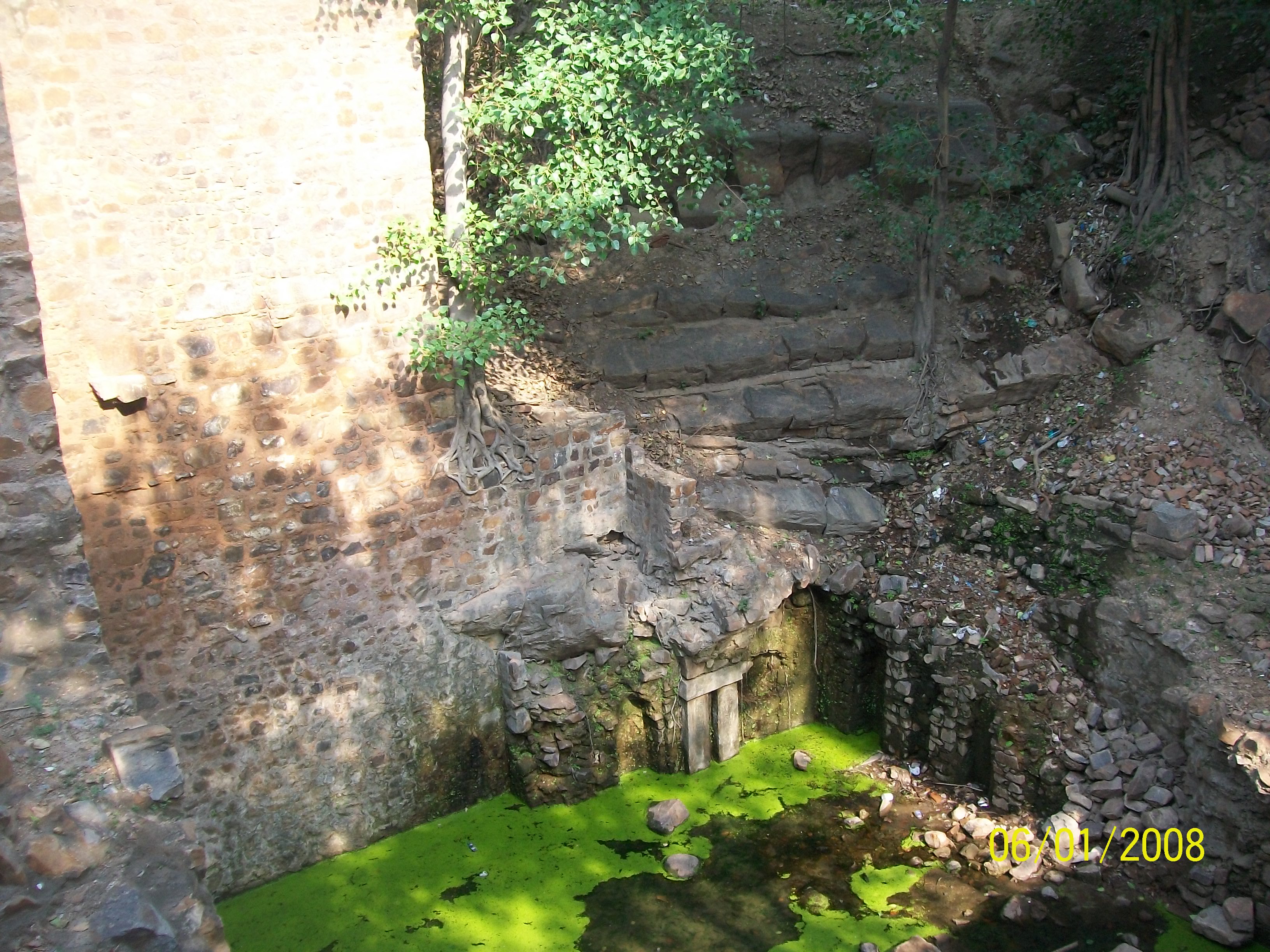 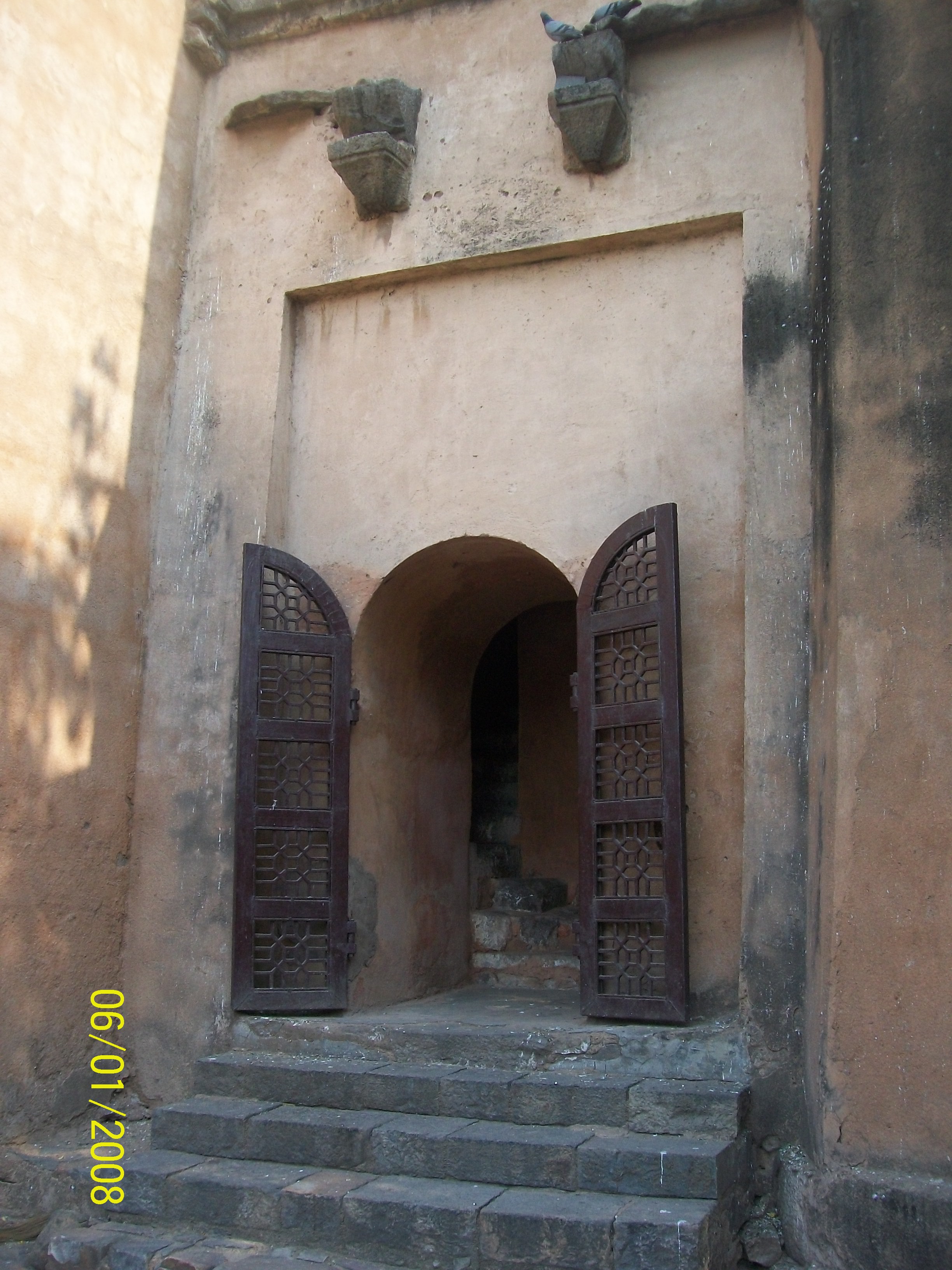 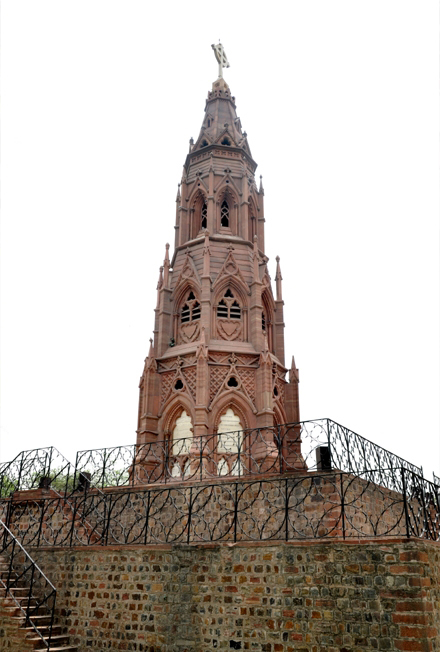 Raja Hindu Rao was a Maratha nobleman was the brother-in-law of Maharaja Daulat Rao Scindia of Gwalior and the brother of the female regent of the Indian princely state of Gwalior. Following the Revolt of 1857, he shifted to Delhi . He was on friendly terms with the British Resident. According to Emily Eden sister of the then Governor General of India, Lord Auckland

“he now principally resides, and where he is well known in European society, with which he is fond of Mixing. Hindoo Rao is a very constant attendant on the person of the Governor-General wherever he may be in the neighbourhood of Delhi; making a point, generally, of joining his suite and riding with him on his morning marches."

His residence was a scene of a major battle in Delhi during the Revolt of 1857. His residence has long since been converted into a well known Government hospital named after him.

William Fraser owned this house briefly. He was killed near his home on 22 March 1835, by Kureem Khan, an assassin hired by Nawab Shamsuddin Ahmed Khan, of Ferozepur Jhirka, who shot him with a carbine and Fraser died instantly. Nawab Shamsuddin Ahmed Khan, the ruler of Lotharu and Ferozepur Jhirka and father of noted Mughal poet, Daagh Dehlvi was hanged in connection with the murder. His death is mentioned in the Delhi Book (1844) of Sir Thomas Metcalfe, a subsequent agent at the Mughal imperial court. He was first buried at local burial ground, thereafter reburied at the St. James' Church, Delhi by Colonel James Skinner, who built the church in 1836.

The Mutiny Memorial, also known as Ajitgarh, is situated in front of Old Telegraph Building at Kashmiri Gate, New Delhi. It was built in memory of all those who had fought in the Delhi Field Force, British and Indian, during the Indian Rebellion of 1857. It was erected by the Public Works Department at government expense in 1863. The memorial was hastily designed and constructed. It received much public criticism on completion. In 1972, the 25th anniversary of India's Independence, the Indian Government renamed the monument 'Ajitgarh' ('Place of the Unvanquished') and erected a plaque stating that the 'enemy' mentioned on the memorials were 'immortal martyrs for Indian freedom'.

All of the Ashokan pillar or column edicts were made out of sandstone rocks quarried from Chunar in the Mirzapur District of Uttar Pradesh. They were chiseled at the quarry and then transported to various places in the country. They were chiseled from massive rock blocks of 1.22 metres (4.0 ft) square and 15.2 metres (50 ft) long, which were extracted from the quarry. They were chiseled as monolith pillars of size between 12.2 metres (40 ft) and 15.2 metres (50 ft) in length with an average diameter of 0.785 metres (2.58 ft). The pillars were cut, dressed, finely polished into circular columns, and carved with edicts, before being transported to various locations in the country.

One Ashokan pillar was shifted from Meerut to Delhi by Feruz Shah and erected at a location in the northern ridge of Delhi, close to his hunting palace, between the Chauburji-Masjid and Hindu Rao Hospital. It was an elaborately planned transportation, from its original location, using a 42-wheeled cart to bring it up to the Yamuna river bank and then further transporting it by the Yamuna river route using barges. As seen now, it is of 10 metres (33 ft) height but the pillar was damaged in an explosion during the rule of Farrukshiar (1713–19). The five broken pieces were initially shifted to the Asiatic Society of Bengal, Calcutta and later brought back in 1866 and re-erected in 1887. In the early 17th century, William Finch, a historian chronicler, observed that the pillar had "a globe and half moon at top and diverse inscription upon it".

according to historian Shams-i-Siraj the truncated pillar now at the ruined palace of Feruz Shah came from Khizrabad, in the upstream reaches of the Yamuna River, about 90 kilometres (56 miles) from Delhi. The transportation of the pillar was highly demanding, requiring soldiers (both cavalry and foot) to pitch in with all tools and tackles to transport it to Delhi. Silk cotton from the Silk cotton tree, the simal, was gathered in large quantities to surround the pillar before it was lowered horizontally to the ground. The covering was then removed, and replaced by reeds and raw hide to protect the pillar. A 42-wheeled cart was used to transport it to the river bank, where it was loaded onto a large boat. The cart required 8,400 men to move it, 200 to each wheel. A purpose-built palatial building was constructed out of stone and lime mortar to house the pillar. The square base stone was placed at the base of the pillar before the task was completed. The building is now in a ruined state, but the pillar still stands as it was erected.